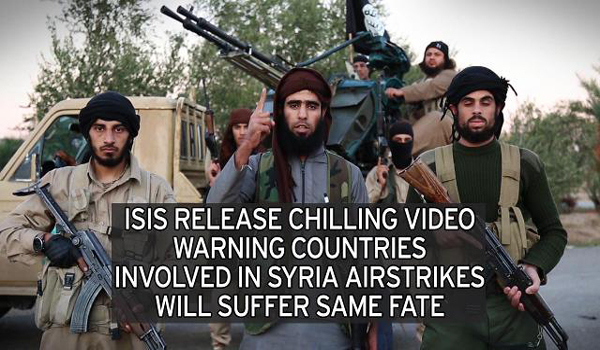 Who is really ISIS? Where they from ? Who is the leader of ISIS?

ISIS, or the Islamic State of Iraq and Syria–formerly known as the Islamic State of Iraq and the Levant (ISIL)–is a Sunni Islamist rebel group founded in 1999 by their late leader Abu Musab al-Zarqawi. They achieved notoriety by not only conducting terrorist attacks on coalition forces, but also by carrying out suicide attacks (suicide bombers) on civilian targets and publicly beheading hostages.

[showhide type=”More”]They pledged allegiance to Osama Bin Laden’s terrorism group al-Qaeda in 2004, after which they rapidly grew in strength and numbers by absorbing several smaller Iraqi insurgent groups. ISIS parted ways with al-Qaeda in February 2014. Today, the two groups compete for influence over Islamist extremist groups all over the world.

ISIS was first founded in Jordan, where they were known as The Organization of Monotheism and Jihad (JTJ). After joining al-Qaeda, they were renamed to Al-Qaeda in Iraq (AQI). Since then they’ve expanded drastically, with claimed provinces and territorial control in Iraq, Syria, Sinai, and eastern Libya. They also claim provinces and have members in Algeria, Lebanon, Jordan, Saudi Arabia, Yemen, and Turkey.

ISIS’s primary goal is the foundation of an Islamic state by establishing itself as a caliphate and spreading its propaganda. Because they are a Sunni extremist group, they regard anyone who does not agree with the interpretations of Islam as an infidel or apostate.

Infidels, political enemies, members of the press, those who are not Muslim have been kidnapped and are victim to public and mass executions through either decapitation or being forced to dig their own graves before being lined up, shot, and pushed in. They’re also notorious for recruiting or kidnapping boys to be sent to military and religious training camps. Women are not safe either, as the older ones are sold off as sex slaves while younger girls are either raped or married off to fighters.